This year the BTOSC had four boats out on the water for the Spring Rally / AGM Weekend.   This is a brief illustrated report from Jasper a Dufor 36 skippered by Colin Jarvis.  Osprey a Dufor 38, Viola – Gibsea 37 and Ca’Canny – a Nijad 400 were also chartered by the club for this event.

Inventory check and introductions followed by Dinner in the Ketch Rigger.  Jasper’s crew comprised Colin, Mike,  Roy, Peter, James and Richard.  Skippers briefed on the quiz and given a list of potential anchorages to visit the next day. 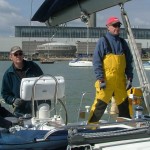 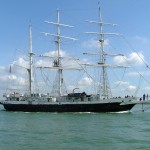 Our GPS Track for Saturday: 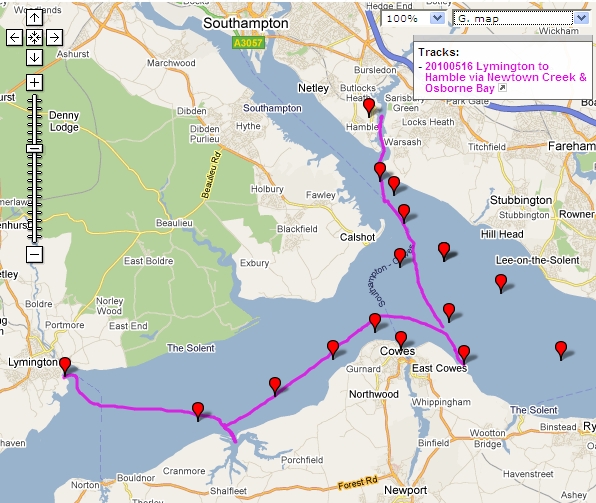 One thought on “Report from the Spring Rally / AGM Weekend”